Drones is the magazine for the drone economy – the ideal source of information for everyone who wants to follow the current developments around the commercial use of civil drone technology up close. The editorial team presents innovations and best-practice applications, reports on research, science, and politics. In doing so, it concentrates on the essentials without oversimplifying. Drones reports on high-tech without getting lost in bits & bytes. Drones gets to the heart of things without losing the fun of storytelling.

Drones informs founders, decision-makers, developers, and engineers as well as drone service providers, pilots, and technology enthusiasts. The magazine is aimed at all those who are professionally involved in the commercial use of drone technology. Drones shows that modern drone technology is not a utopia but a tangible opportunity, even for small and medium-sized enterprises. Anyone who wants to keep up to date on trends, technology, and topics cannot do without Drones.

In addition to the readers who have subscribed to Drones or whom the magazine for the drone economy reaches with every issue sold individually, the trade magazine goes directly to active decision-makers who rely on drones and UAV-based services and software solutions in and with their companies through partnerships with UAV DACH and the VDI Association of German Engineers. In short: Drones is your opportunity to reach an interested and knowledgeable target group directly.

W&M Medien and DRONES Magazin are members of UAV DACH. 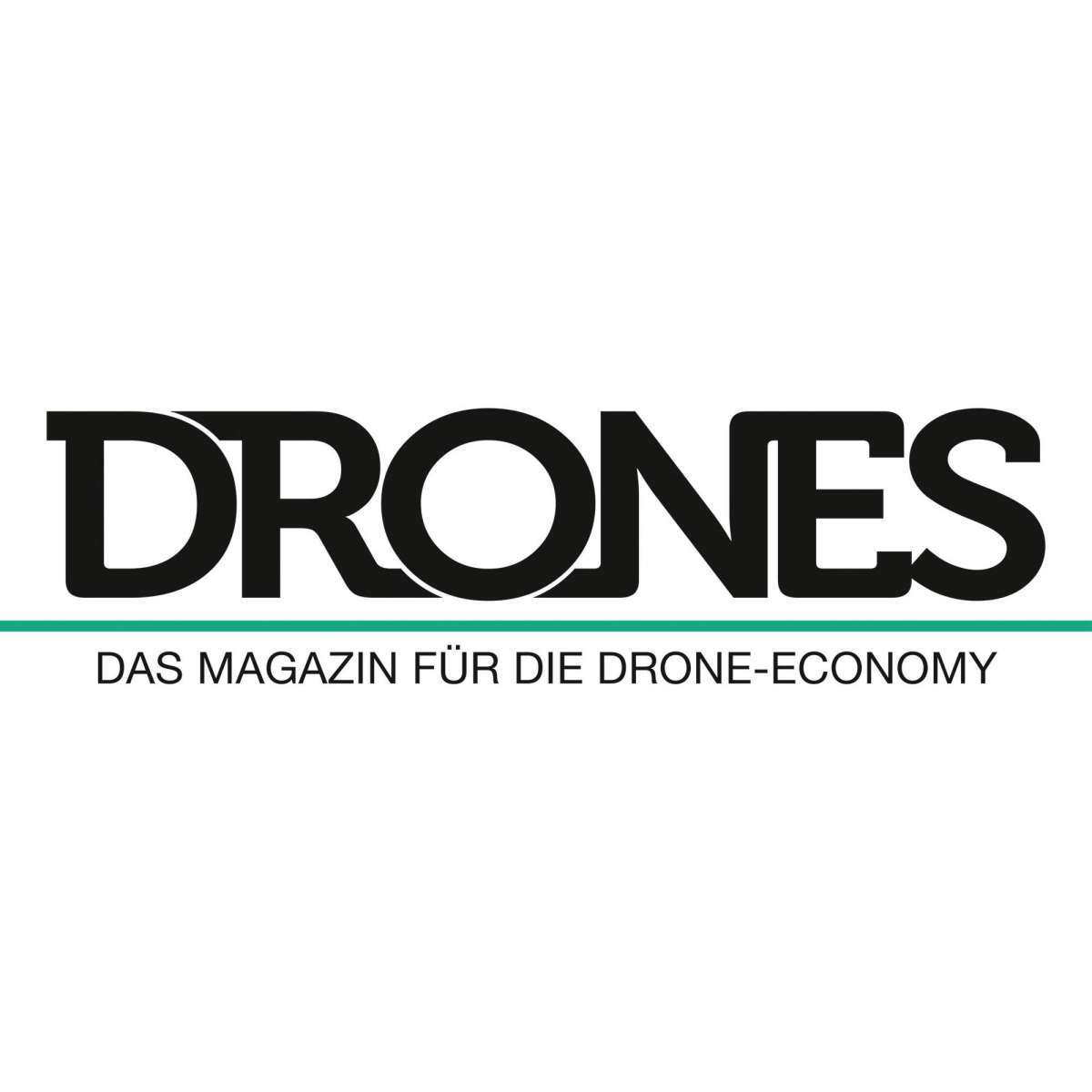